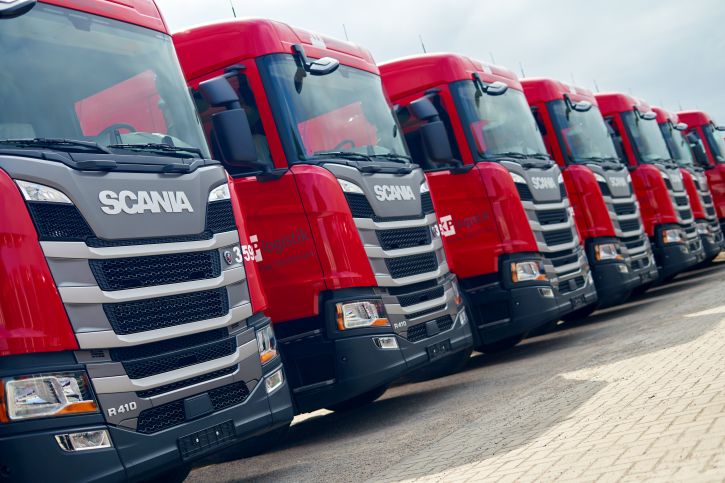 Bocholt, February 12, 2020 – The logistics service provider KP-Logistik, which is active in Germany and Denmark, will optimize its order and fleet management with the TISLOG telematics solution. The focus is on the order-related consumption measurement of the vehicles operated with LNG, the exact recording and documentation of pallets and shipment status as well as the monitoring of driving and rest times. In addition to the company’s own fleet, the permanently used subcontractors are also to be integrated into the solution developed by TIS. TISLOG is connected to the Navision-based forwarding software used by KP-Logistik.

“TIS was the only provider that could offer us the measurement of the consumption of our trucks running on liquid gas,” emphasizes David Brokholm, one of the two managing directors of KP-Logistik. The first vehicles will be equipped with TIS telematics boxes in February, which will be connected to the CAN bus interface and the tachograph during a short workshop visit. In addition to the consumption and vehicle data, the boxes also receive the driving and rest times, which are sent to the TIS data center by mobile phone, where they are archived in a legally secure way and evaluated in relation to the order.

The entire fleet will be equipped with a telematics app developed by TIS running on Samsung tablets. The app is easy to configure and guides the driver step by step through the delivery process between order entry and delivery receipt. The drivers of the subcontractors are also connected to the telematics solution via app and tablet, which means that KP-Logistik can follow every order seamlessly.

With a total of 110 Scania R410s, KP-Logistik operates one of the largest fleets in Germany running with liquefied petroleum gas (LNG). Liquified natural gas is natural gas that has been cooled to around minus 165 degrees Celsius and is therefore liquefied. It has an energy density similar to that of conventional fuel. The driving behavior and performance of an LNG truck can be compared to that of a diesel truck. The main advantages of LNG include around 30 percent less noise and significantly lower emissions: In comparison to diesel, an LNG engine reduces CO2 emissions by 15 percent and generates 95 percent less particulate matter and 70 percent less nitrogen oxides. 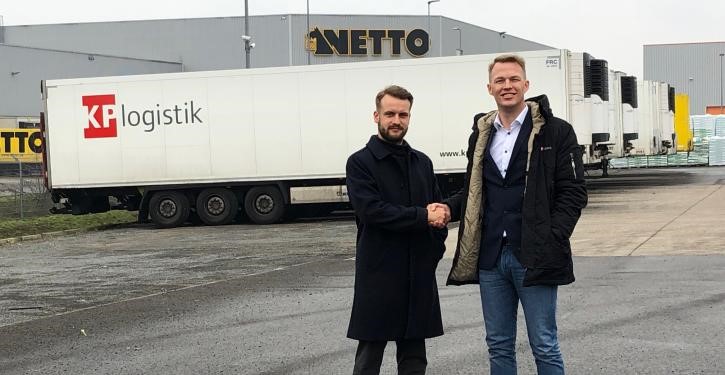 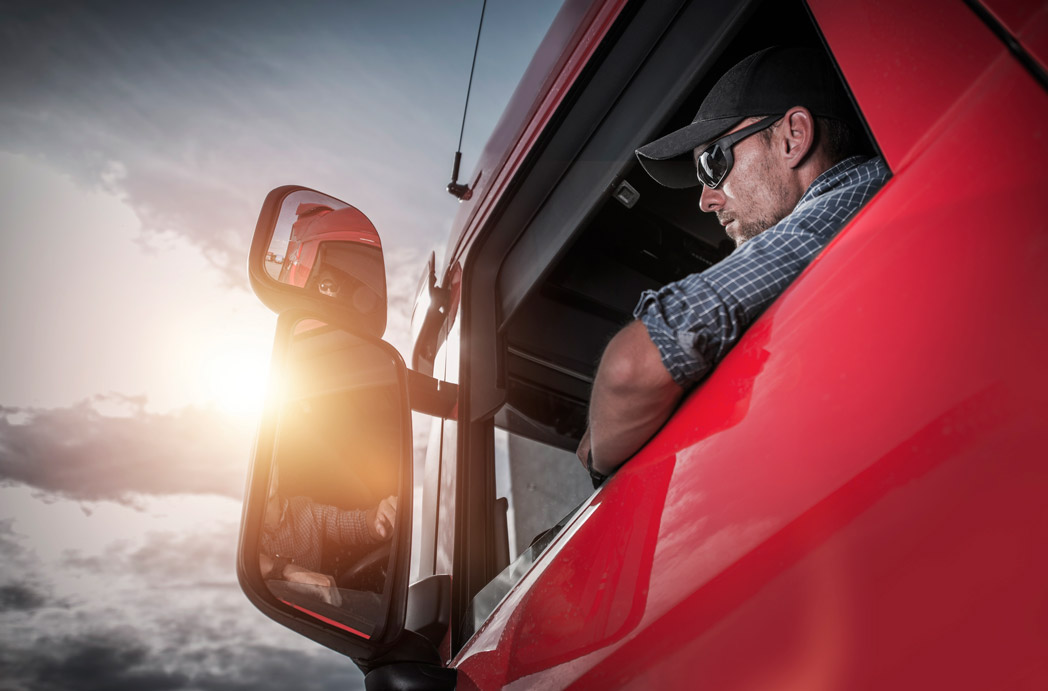 We are looking for a Professional Short Distance Driver in Stavenhagen, Wustermark and Køge. 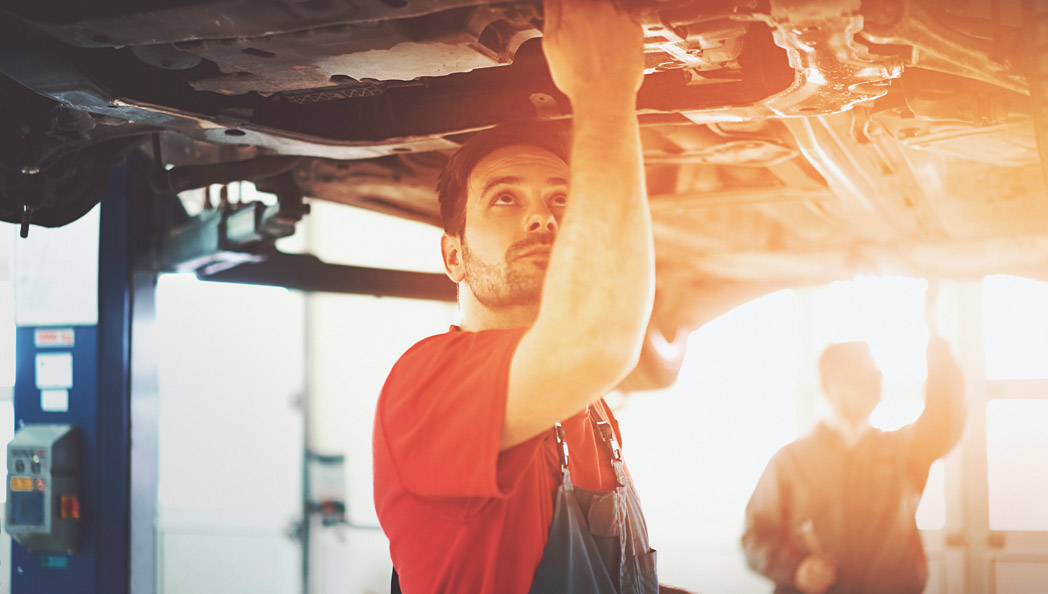 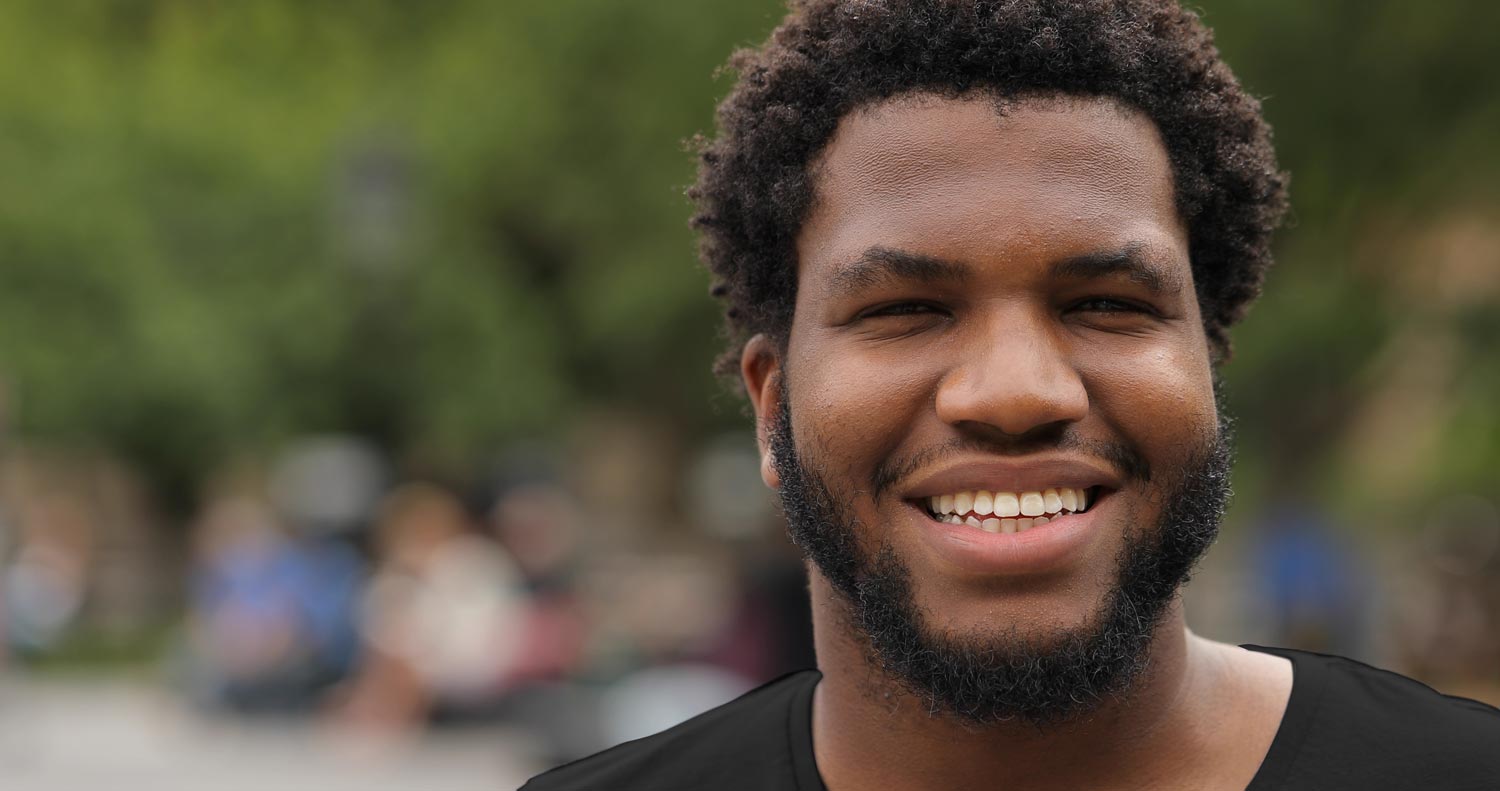